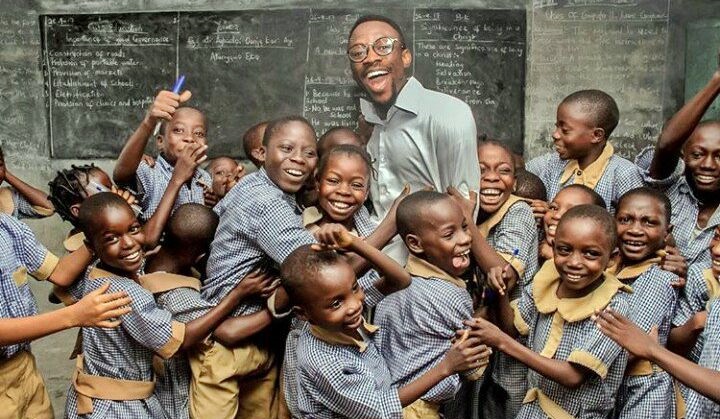 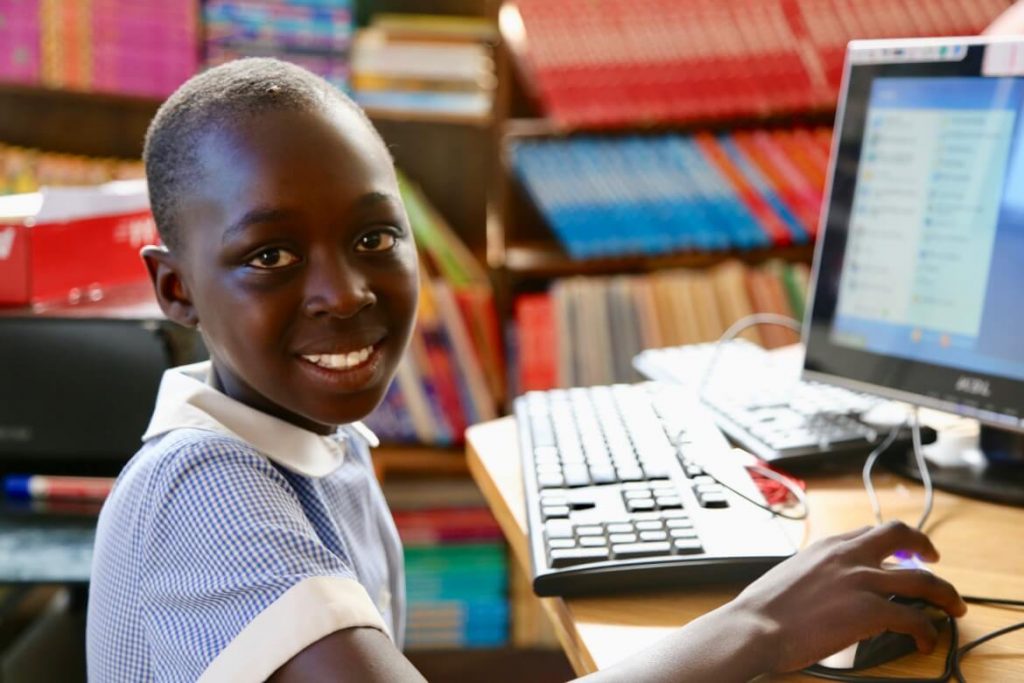 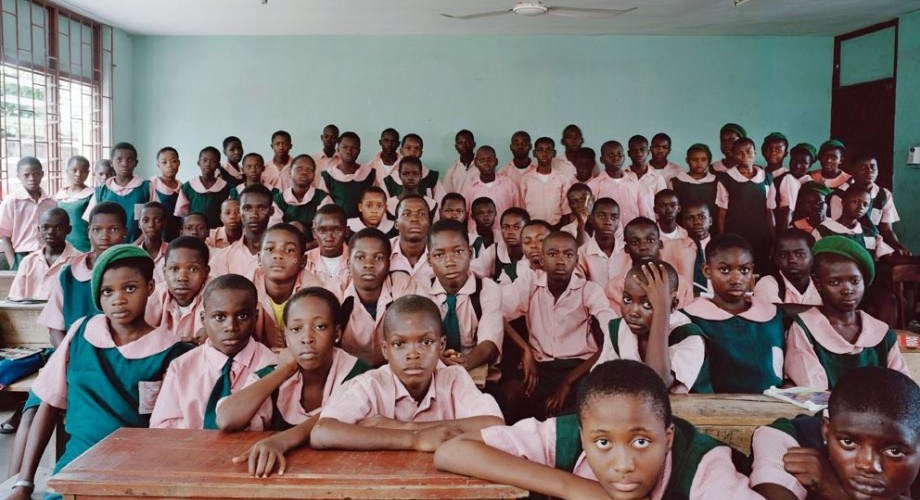 Welcome To Diocese On The Niger Anglican Communion 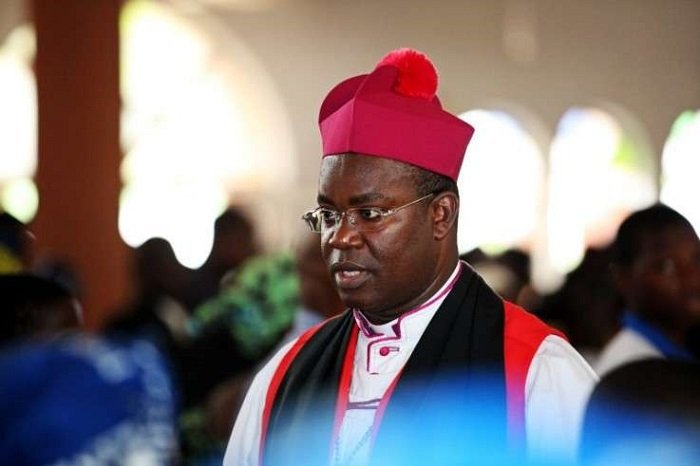 Diocese On The Niger Education Management Board Members

Our instructors are keen on making the information usable to both the teachers and pupils participating in the learning exercise.

We support and aid the teachers and students in the speeding up the learning process with our comprehensive portals.

By adopting industry best practices methods and standards, we help our customers run their business in a manner best suited to achieving their business objectives in the most efficient and effective way.

The portal was designed for you and we has a long-lasting guarantee that will last forever by making sure information can be accessed at all times.

Having been experienced in the educational field, Solec Netlinks are experts in On-line school management; and surely offer the best option.